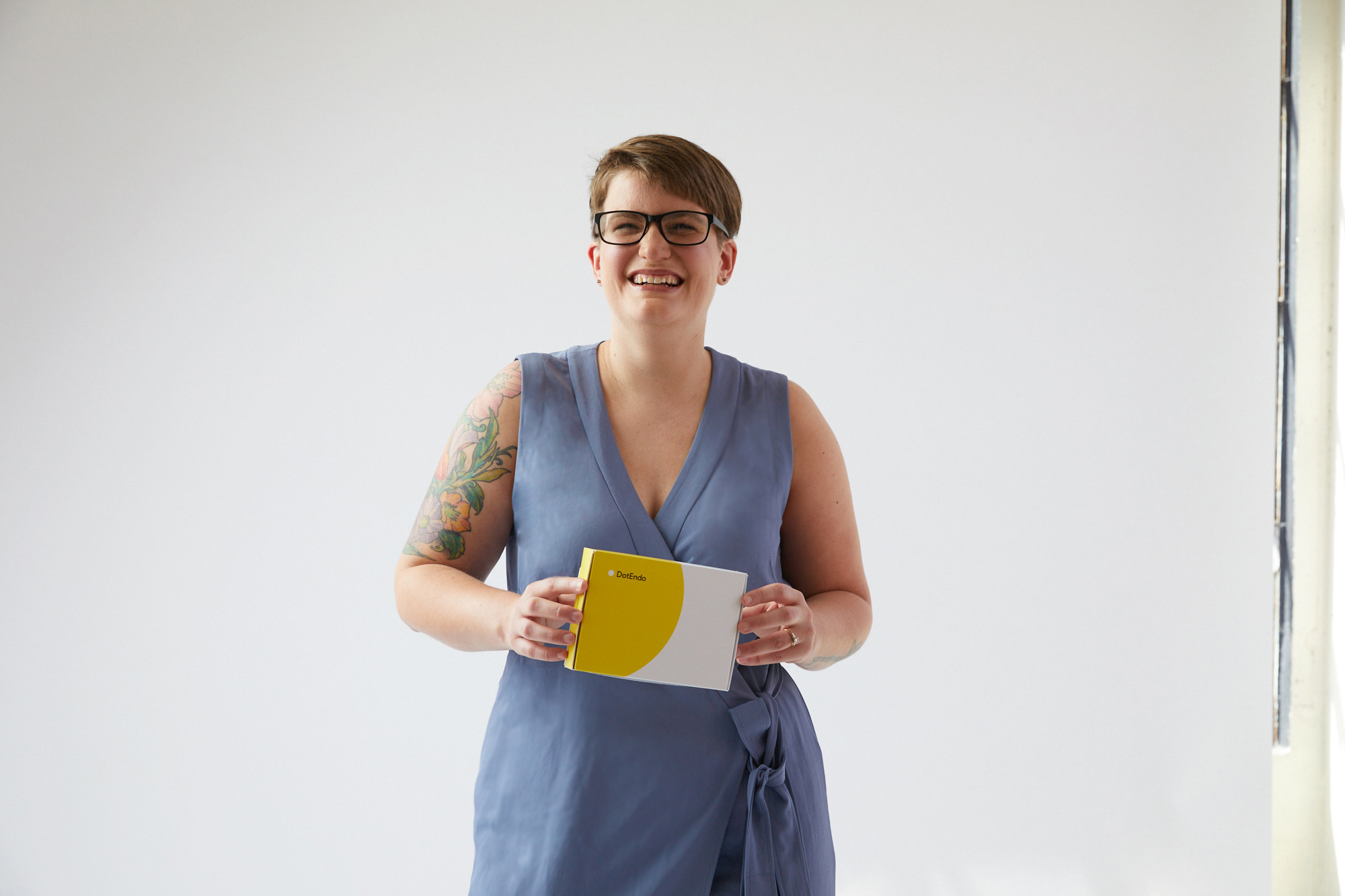 DotLab, a molecular diagnostics company, announces the publication of the clinical validation study for its non-invasive test for endometriosis

Today, DotLab -- a molecular diagnostics company on the front lines of research and development in women's health -- announced the publication of a study validating  its non-invasive test for endometriosis. The study appears in the American Journal of Obstetrics & Gynecology, the official publication of the American Gynecological & Obstetrical Society, Association of Professors of Gynecology and Obstetrics, Infectious Diseases Society for Obstetrics and Gynecology, Society for Maternal-Fetal Medicine, and Society of Gynecologic Surgeons.

Samples were collected prior to surgery, and the control group was categorized based on absence of visual disease at the time of surgery. Circulating miRNA biomarkers were measured in a blinded fashion, without knowledge of disease status. A classifier combining the miRNAs yielded an AUC of 0.94 when validated on a  set of subjects not included in the training set. Neither phase of menstrual cycle nor use of hormonal medication significantly impacted expression levels. This is the first peer-reviewed publication showing biomarkers that can reliably differentiate between endometriosis and other gynecologic pathologies with high accuracy (AUC > 0.9) across two independent sample sets.

"Medical innovation has historically lagged in women's health, and endometriosis -- among the most prevalent diseases -- is no exception. The standard of care for endometriosis diagnosis has not meaningfully improved in over one hundred years, when laparoscopic surgery was first performed," said Dr. Hugh Taylor, Chair of Obstetrics, Gynecology and Reproductive Sciences at the Yale School of Medicine and Chief of Obstetrics and Gynecology at Yale-New Haven Hospital. DotLab is the exclusive, worldwide intellectual property holder for this technology and will commercialize the test while working closely with regulators.

About Endometriosis
Endometriosis is a chronic disease affecting approximately one in ten women worldwide. Today, the standard of care for the diagnosis is laparoscopic surgery under general anesthesia, often delaying identification and treatment by years and resulting in disease progression. Today, endometriosis is a $119 billion annual healthcare industry cost, largely due to the requirement for surgical diagnosis. The ability to diagnose endometriosis non-invasively could reduce the time to diagnosis, surgical risk, years of discomfort, disease progression, associated co-morbidities and healthcare costs.