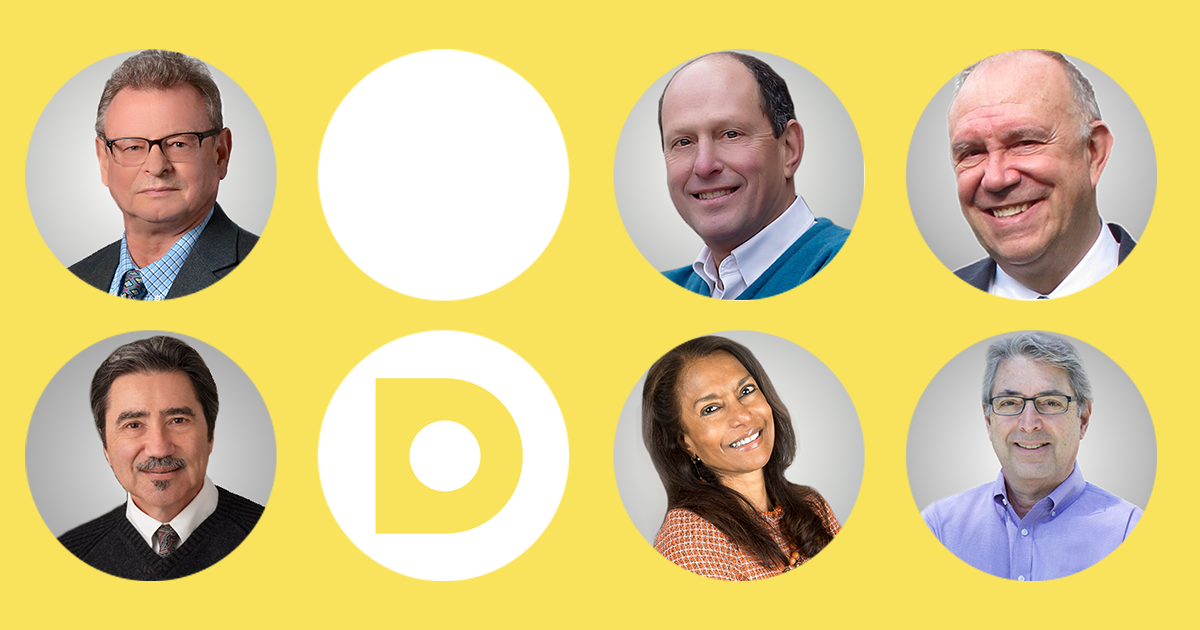 Today, DotLab -- a healthcare technology company on the front lines of research and development in women's health -- announced the formation of its Scientific Advisory Board (SAB) to provide guidance on the development of DotLab's non-invasive test to aid in the diagnosis of endometriosis.

The SAB is composed of Key Opinion Leaders in women's health, including clinical research experts, thought-leaders in obstetrics & gynecology and reproductive endocrinology, and industry experts.

Formalizing the SAB builds on the progress DotLab has made this year, which includes the publication of data in the American Journal of Obstetrics & Gynecology, demonstrating high accuracy of its microRNA approach for evaluating the presence of endometriosis.

"We believe the collective experience of these highly-distinguished experts in women's health will be an enormous asset to DotLab's efforts to overcome the barriers to diagnosis in endometriosis, which can result in delays in receiving treatment of up to 10 years," said Heather Bowerman, CEO of DotLab.

The members of the SAB are as follows:

For more information about the members of the scientific advisory board, visit www.dotlab.com/about.

Endometriosis is a chronic, progressive disease affecting approximately one in ten women of reproductive age. The diagnosis of endometriosis is associated with numerous challenges which include a lack of symptoms that are disease-specific; the "normalization" of symptoms such as painful periods; and the need for a surgical procedure (laparoscopy) performed under general anesthesia to establish a definitive diagnosis. These challenges lead to a delay from time of first symptom onset to diagnosis ranging from 4 to 11 years. During this time, treatment to alleviate symptoms is delayed and disease progression can occur. Estimates of direct and indirect costs of endometriosis in the US range from $22 billion to $69 billion. The availability of non-invasive tools to aid in the diagnosis of endometriosis could reduce the time to diagnosis, years of discomfort, disease progression, and associated comorbidities and healthcare costs.

DotLab is a female-founded, women's healthcare technology company whose mission is to advance women's health into an era of precision medicine by developing breakthrough, actionable technologies that lead to better outcomes. DotLab's first product, DotEndo, offers a non-invasive solution to aid in the diagnosis of active endometriosis. DotEndo overcomes the complex challenges posed by heterogeneity in endometriosis by using a multi-analyte, algorithmic approach. DotLab is headquartered in San Francisco, CA and has a clinical laboratory in Branford, CT.