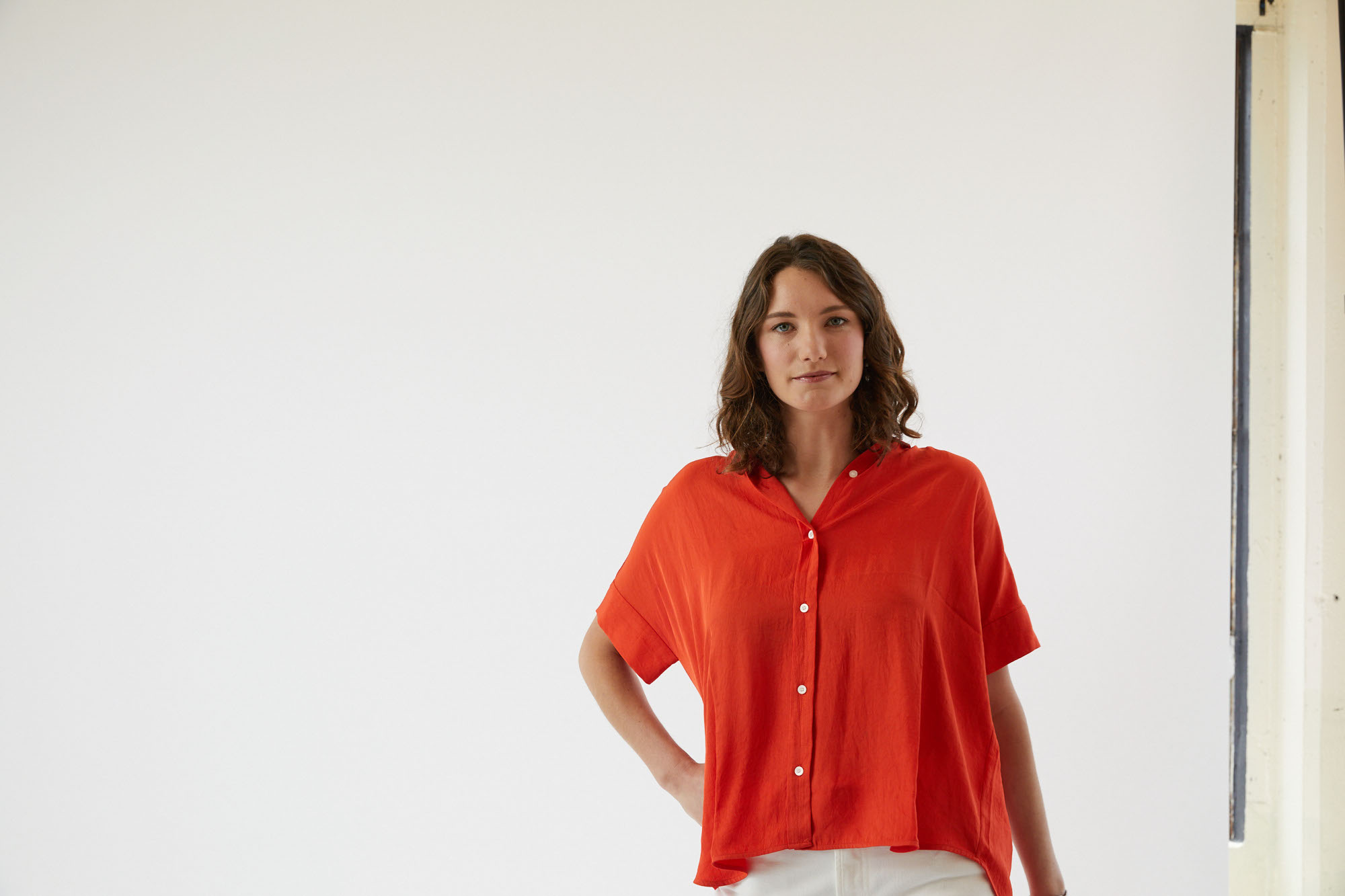 DotLab, a personalized medicine company for women's health, announced today that it has secured $10 million in Series A funding. CooperSurgical, a business unit of The Cooper Companies, led the financing which included individual investors from Tiger Global Management and Luxor Capital Group, as well as the law firm Wilson Sonsini Goodrich & Rosati.

DotLab combined its novel biomarkers with machine learning to pioneer the development of its non-invasive, accurate diagnostic test for endometriosis. Today's clinical standard for endometriosis, laparoscopic surgery under general anesthesia, has not evolved in the last one hundred years. Modalities such as medical imaging are not effective at diagnosing endometriosis.

Endometriosis is a chronic disease with an unknown exact prevalence, but is estimated to impact a staggering 10% of women worldwide and up to 50% in women with infertility.[1] Many women remain undiagnosed or misdiagnosed. Those who do eventually receive a diagnosis endure an average delay to diagnosis of ten years and change doctors a median of five times in the process.[2],[3]

As a result of endometriosis, patients may experience significant impacts on long-term social and professional development. For example, pelvic pain symptoms may occur as early as patients' first menstrual cycles, causing young adolescents to miss days of school. In other cases, women experience no disease symptoms until they discover that they are unable to conceive. "More than half of unexplained infertility is due to endometriosis. If the disease is diagnosed and treated prior to IVF, women will have a higher likelihood of getting pregnant," said Dr. Hugh Taylor, Chair of Obstetrics, Gynecology and Reproductive Sciences at the Yale School of Medicine and Chief of Obstetrics and Gynecology at Yale-New Haven Hospital.

DotLab partnered with researchers at Yale University to evaluate the performance of the test relative to laparoscopy in patients with and without endometriosis across multiple clinical cohorts. "The revolutionary technology behind DotLab's endometriosis test could improve the lives of the hundreds of millions of women affected by this debilitating disease which has been under-researched and deprioritized for too long," said DotLab CEO Heather Bowerman.

"CooperSurgical brings significant operational resources and the opportunity to build upon partnerships with health systems to become a leading brand in women's health. Our shared goal is to make DotLab's endometriosis test widely accessible," Bowerman continued. "DotLab plans to use its Series A financing to further clinical validation, expand market access, and continue to grow our team in the pursuit of our goals."

About DotLab
DotLab is a female-founded, women's healthcare technology company headquartered in San Francisco. DotLab seeks to fundamentally shift and improve today's standards by bringing personalized medicine to women's healthcare, starting with its non-invasive, accurate test for endometriosis. DotLab was recognized as a top medical breakthrough of 2018 by Readers' Digest, and the company's CEO was named by the MIT Technology Review as one of the world's top 35 innovators. For more information on DotLab, please visit www.dotlab.com.

About The Cooper Companies
The Cooper Companies, Inc. ("Cooper") is a global medical device company publicly traded on the NYSE (NYSE:COO). Cooper operates through two business units, CooperVision and CooperSurgical. CooperVision brings a refreshing perspective on vision care with a commitment to developing a wide range of high-quality products for contact lens wearers and providing focused practitioner support. CooperSurgical is committed to advancing the health of women, babies and families with its diversified portfolio of products and services focusing on medical devices and fertility & genomics. Headquartered in Pleasanton, CA, Cooper has more than 12,000 employees with products sold in over 100 countries. For more information, please visit www.coopercos.com.