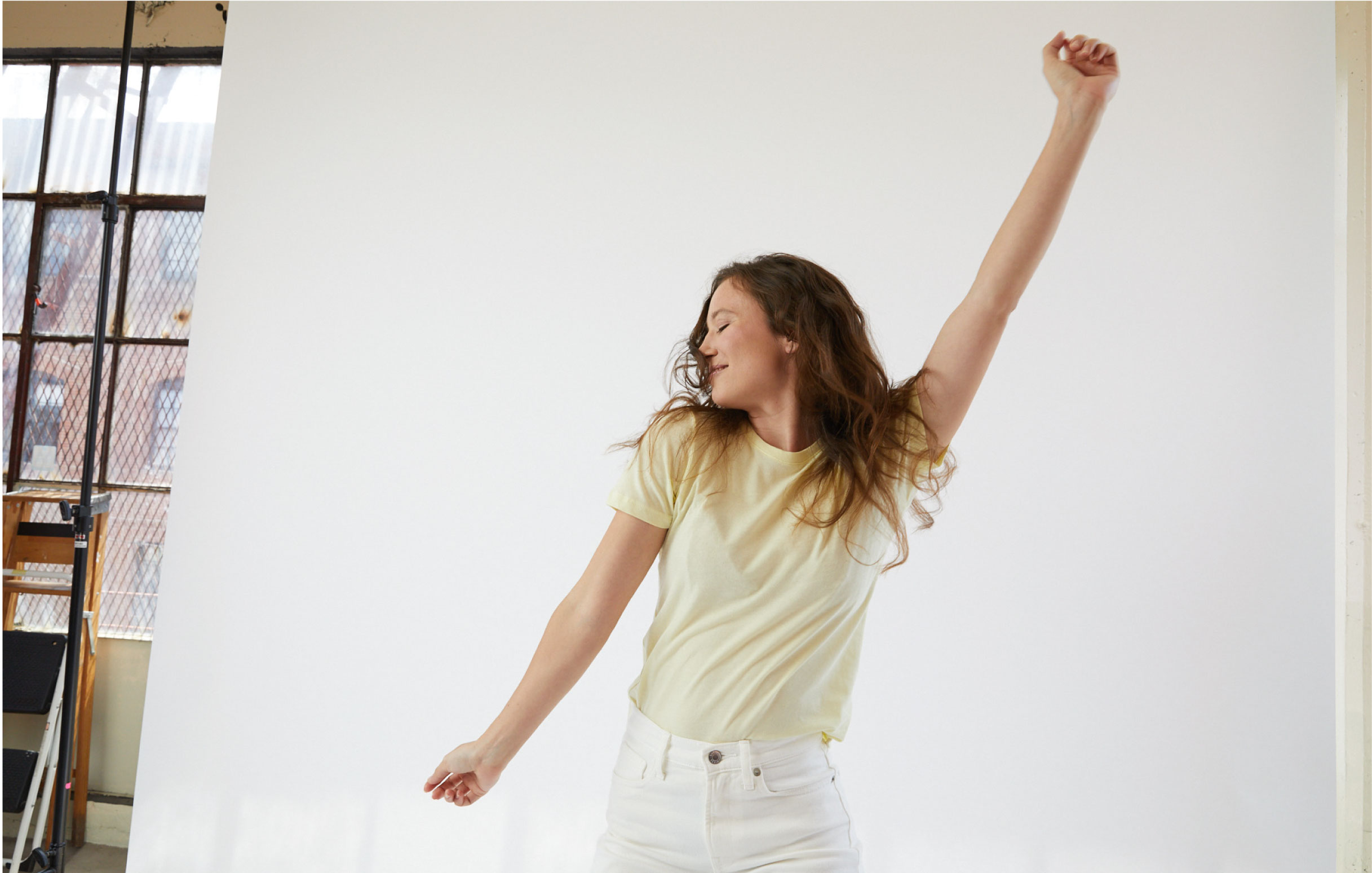 DotLab, a healthcare technology company at the forefront of research and development to combat women’s health conditions, today announced the initiation of EMPOWER, a multi-center cohort study for endometriosis. The EMPOWER Study is designed to support future development activities for DotLab’s non-invasive test to aid in the diagnosis of active endometriosis. Last year, DotLab announced the publication of data in the American Journal of Obstetrics & Gynecology, demonstrating high accuracy of the company’s microRNA approach for evaluating the presence of endometriosis.

“Endometriosis is a debilitating condition that affects over five million women in the United States and approximately 10 percent of women of reproductive age worldwide,” said Heather Bowerman, CEO of DotLab. “In addition to prolonging the suffering associated with painful symptoms, the delayed diagnosis of endometriosis can result in disease progression to advanced stages and reproductive and other complications.”

“The diagnosis of endometriosis is complicated by the non-specific nature of the symptoms—which are often confused with other gynecological or digestive disorders—combined with the need for laparoscopic surgery under general anesthesia to achieve a definitive diagnosis currently,” said Kurt Barnhart MD, MSCE, Associate Chief, Penn Fertility Care, Penn Medicine, a thought leader in the field of endometriosis. The Hospital of the University of Pennsylvania serves as one of the study’s sites. “The lack of a non-invasive test to aid in the diagnosis of endometriosis frequently results in substantial delays in diagnosis, sometimes as long as 10 years, and can also result in some women undergoing surgery unnecessarily.”

EMPOWER is a prospective, observational, multi-center study that will enroll approximately 750 women of reproductive potential aged 18-49 who have been referred to undergo laparoscopy or laparotomy or other operative procedures for suspected endometriosis and other benign gynecological indications. Blood and saliva samples will be collected, and the performance of DotLab’s test for the diagnosis of endometriosis will be compared to the standard of care, visual assessment at the time of surgery. The study will initially enroll women at the following medical centers: Academia of Women’s Health and Endoscopic Surgery, MedStar Health, NewYork-Presbyterian/Columbia University Irving Medical Center, Penn Medicine, Penn State College of Medicine, Stanford Medicine, The Advanced Gynecologic Surgery Institute, University Hospitals in Cleveland, Ohio, and University of Pittsburgh Medical Center with additional centers to be added.

“We are excited to initiate this robust study designed to advance the diagnosis of endometriosis,” said the study’s principal investigator Robert Taylor MD, PhD, Professor in the Department of Obstetrics and Gynecology and Assistant Dean and Director of the MD-PhD Program at University at Buffalo. “A non-invasive tool to aid in the diagnosis of endometriosis has the potential to reduce or eliminate the diagnostic odyssey that delays initiation of treatment, and alleviation of symptoms, for many patients today.

The first participants were enrolled in EMPOWER in February. DotLab anticipates enrolling participants at more than ten centers across the United States. For updated information on participating study locations please visit clinicaltrials.gov/ct2/show/NCT04598698‍‍

The Endometriosis diagnosis using MicroRNA: PrOspective study in Women to allow Early disease Recognition (EMPOWER) Study is a prospective, observational, multi-center study enrolling approximately 750 participants at endometriosis centers of excellence across the United States. EMPOWER will enroll women of reproductive potential aged 18-49 who have been referred to undergo laparotomy or laparoscopy or other procedures for suspected endometriosis and other benign gynecological indications. The cohort study is intended to support development efforts for DotLab’s non-invasive test for the diagnosis of endometriosis.
‍

Endometriosis is a chronic, progressive disease affecting approximately one in ten women of reproductive age. The clinical diagnosis of endometriosis is complicated by numerous challenges which include a lack of symptoms that are disease-specific; the “normalization” of symptoms such as painful periods; and the need for a surgical procedure (laparoscopy) performed under general anesthesia to establish a definitive diagnosis. These challenges lead to a delay from time of first symptom onset to diagnosis ranging from 4 to 11 years. During this time, treatment to alleviate symptoms is delayed and disease progression can occur. Estimates of annual direct and indirect costs of endometriosis in the US range from $22 billion to $69 billion. The availability of non-invasive tools to aid in the diagnosis of endometriosis could reduce the time to diagnosis and initiation of treatment, years of discomfort, disease progression, and associated comorbidities and healthcare costs.‍

DotLab is a female-founded, women's healthcare technology company whose mission is to advance women's health into an era of precision medicine by developing breakthrough, actionable technologies that lead to better outcomes. DotLab’s first product, DotEndoTM, offers a non-invasive solution to aid in the diagnosis of active endometriosis. DotEndo overcomes the complex challenges posed by heterogeneity in endometriosis by using a multi-analyte, algorithmic approach. DotLab is headquartered in the San Francisco Bay Area and has a clinical laboratory in Branford, CT.‍